Earth was once a well managed planet, highly respected by the Federation of Planets, a jewel in the universe, an elite vacation spot, honeymooner’s delight and so on. The main attraction was a continent called Paradise. In Paradise, it was said (has been recorded?) “Here the only rules are Do what tho Will .. ” However, that will included death, the punishment was to send the perpetrator to Hell, an island colony of those who failed to do as told in Paradise.

Little is known of Hell, as no one has ever been known to have escaped the island. Not only escape proof, but said to be impenetrable as well. The murders, rapists, grand crooks and other miscreants, all thrown together to fend for themselves, to create their own society, feed themselves but never ever should they be allowed to have an army with formidable weapons. It was necessary to send spies to Hell so if spies can get in and at least their information gets out, then, in fact, there is a way in and a way out of Hell.

In Paradise there is no want. Everyone is well fed. Everyone who wants to work has a job they enjoy. Very little actual work is required in Paradise as advanced technology has solved many problems in the production of agricultural production and energy production. Paradise is a nation of dreamers, teachers, visionaries, writers, painters, dancers, lovers and yes statesmen. but little attention is given to defense as the prevailing belief is that God will save them from any danger that would require an army.

After many generations the citizens of Hell developed in great secrecy weapons of terrible power. Perhaps they did not know what they had made, for the destruction brought by the device left earth a barren land, free of trees, of animals, of people. What few survived did so under extreme conditions.

Some citizens of Paradise, we must assume an elite group, escaped the destruction in off world ships. Those from Hell who survived maintained control of planet earth. The evil souls in charge, so thoughtless in their madness, perhaps they bring their own destruction this time as well.

For some centuries Galactic citizens have been secretly visiting earth and developing relationships with trusted earthlings. In the last decades this contact has increased greatly. With the incarnations of so many Indigos and StarSeeds we are seeing an escalation in the covert war that has been waged for millennia.

Humans are an excellent robot. They can be grown, programmed, organized, controlled, terminated and profited off quite easily. It is unfortunate that humans and our species look so much alike, only thru close observations can one tell the difference between the Arturians, for example, and the humans. it is so funny to see all the Hollywood movies showing aliens as scary monsters. Most of my off world friends could easily walk down the streets of any major city and nobody would notice. That is, the universe is seeded with human life form as it is one of the most efficient designs. Sore you will find areas where humans are as tall as 20 meters, but for the most part giants and midgets are ancient and dying types. 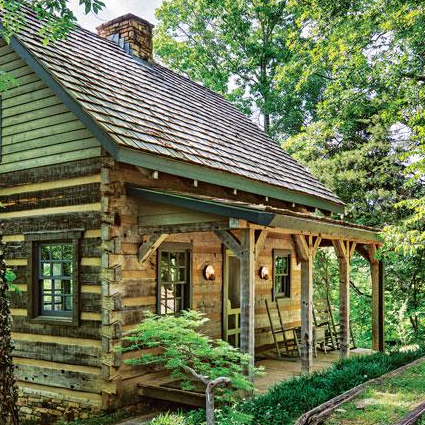